Construction of The Leadenhall Building began in autumn 2011 using some of the most advanced technologies available at the time.

More than 80% of the components were prefabricated off-site, then delivered to the City of London site where they were assembled by a construction team led by Laing O’Rourke. Off-site manufacture makes the building process safer, less wasteful and more accurate, especially in such a constricted area. It also helps to minimise noise and disruption.

The megaframe was made at specialist steelworks in northern England, Scotland and Northern Ireland. It is divided into eight sections, each 28 metres high and comprising seven floors (apart from the first section, which contains five). The steel columns and beams are connected by nodes that transfer forces of up to 6,000 tonnes, while nearly 3,000 ‘megabolts’ (threaded steel rods) connect all the steel parts together.

have been used in the construction – much more than in a conventional skyscraper where the strength would come for a concrete core rather than a steel frame.

Lifting the steel frame sections into position required cranes that could lift up to 45 tonnes. The heaviest-duty crane available, however, had a maximum load of 32 tonnes, so two new ones were made especially to construct The Leadenhall Building.

These megabolts are stretched (‘pre-stressed’) before being installed, so that they create completely rigid joints. This type of construction is more commonly used for bridges and offshore oil rigs. 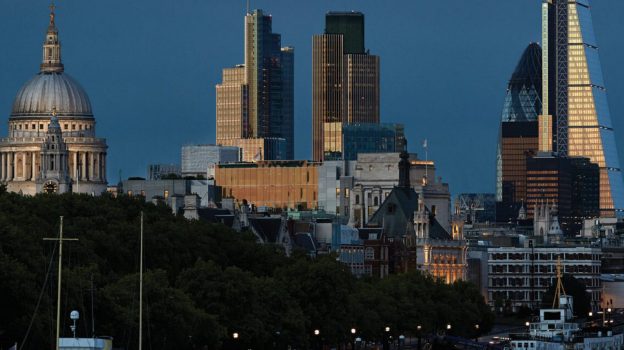 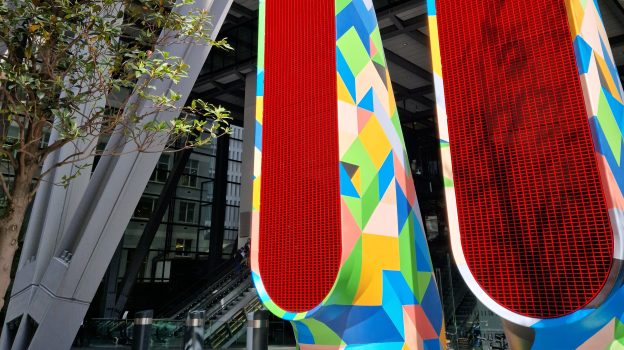 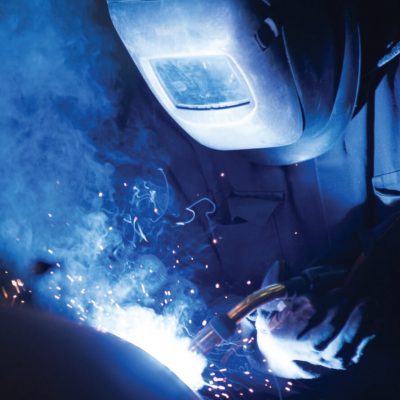 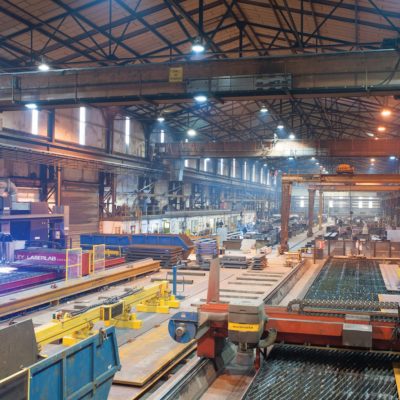 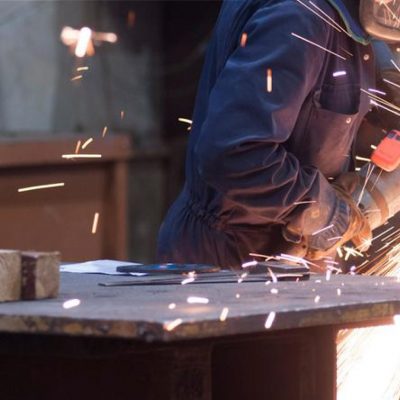 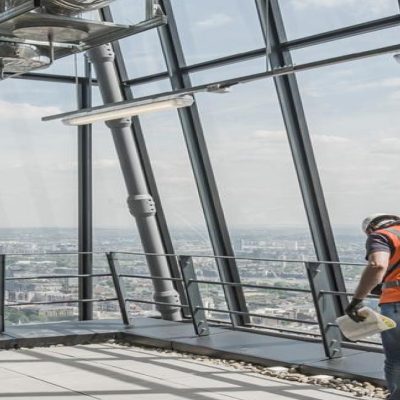 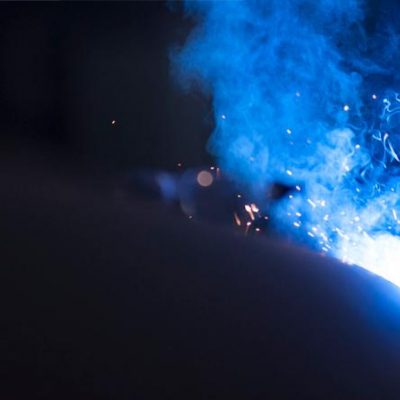 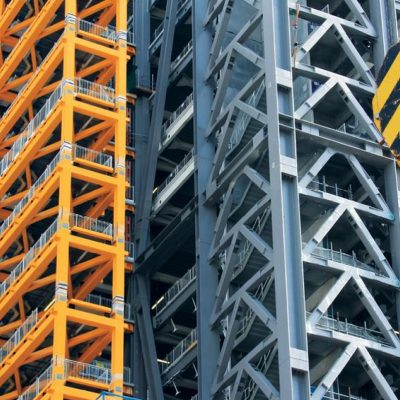 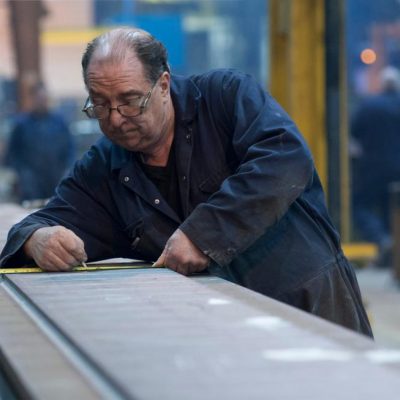